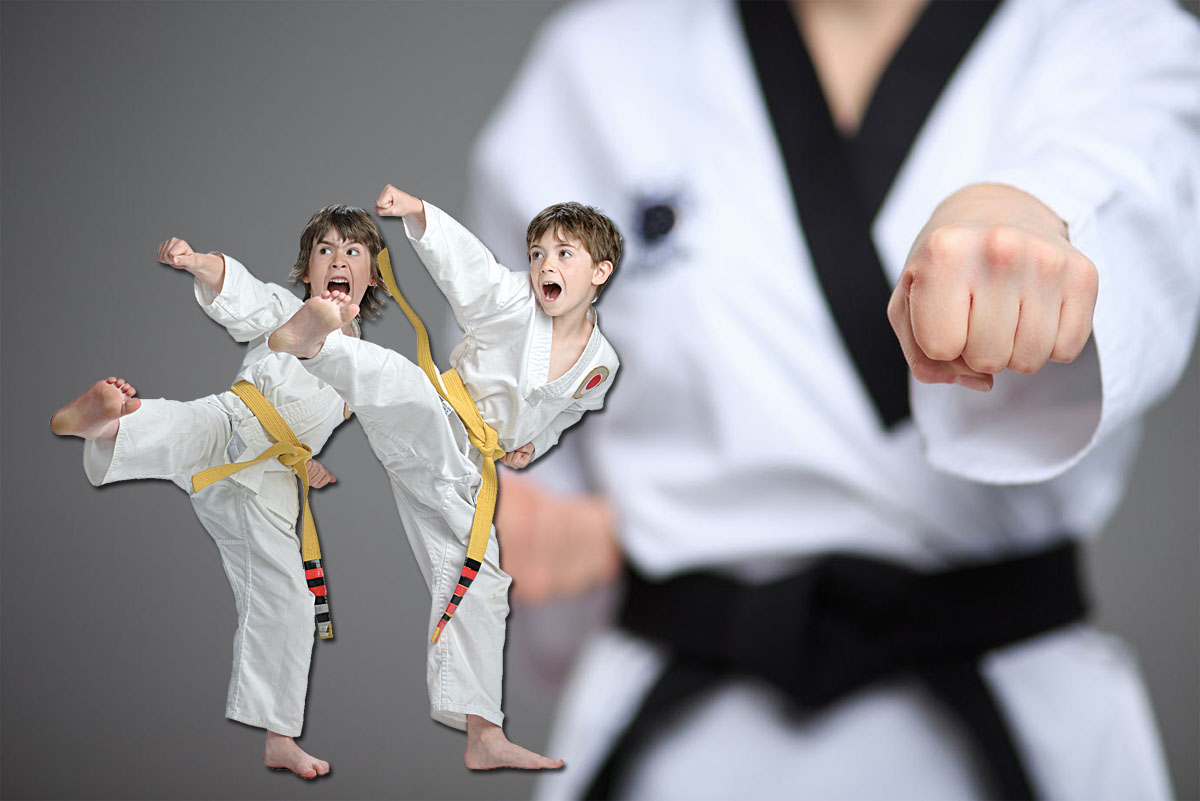 I have recently trained in the Korean martial arts, and to be frank, it appears that my training appears to be completely fruitless – and it is not because I am unwilling to learn taekwondo, but rather It’s due to two important factors which have placed me on a handicap: being overage and being overweight. As much as I have untapped potential which can be used to serve a larger community, sadly these two factors are bringing me down like a prisoner carrying his heavy burden all day and night.

At the not-so-young age of 31 years old, paying attention to details is very different when I was just sitting in the classroom. It is a sign that I am getting older, and thus it is more difficult for me to learn the sport. Watching children learn the basics of taekwondo feels refreshing, but at the same time, it reminded me of my inferiority as I was then wearing eyeglasses. I started wearing them at around 6 or 7 years old, as I have inherited my nearsightedness from my parents. Being bespectacled for close to twenty years is a curse and a hindrance to my physical training and development, as I never had the chance to participate in sports. Most of the time, my classmates in elementary school would oftentimes exclude me from playing because of my handicap. I can understand their concern, but at the same time, it also amounts to contempt, because it only shows that I was being treated with kid gloves. I always find myself as a substitute player who may or may not be called in. Some of my so-called ‘friends’ are online on Facebook, but I have decided not to establish contact with any of them, not out of hatred or perpetual anger, but out of retribution and severing my past. Even with these friends I know, some of them may not recognize me anymore, because I am now completely different from the person that I once was. The curse of the spectacles was finally lifted when I participated in a LASIK procedure which changed my life forever and since then I felt a sense of liberation when I was no longer wearing any glasses.

Even as I must be thankful that I am no longer wearing glasses, there remains a greater problem – my obesity, or being overweight. Due to the lack of sports training, my metabolism was halted and soon the fats began to accumulate throughout my body. As with many others, the problem lies in the belly, as well as around the upper legs. This has severely limited my kicking skills to the point that I slipped while I was performing a stretching or front kick. Because of my unintended error, my instructor rebuffed me for that. As compared to my taekwondo classmates, I’m completely going in circles since I am uncertain about what I want to do. If I suddenly drop out of training in taekwondo, it only shows that I have allowed my curse to prevail, and most of all, I allowed myself to fail because of my handicap. On the other hand, if I continue training, there will be pain and suffering in the short term, but think of the possibilities I would be able to achieve. For one, my weight would gradually go down because of the intensive training regimen I received from taekwondo, and at the same time, I would have a renewed feeling of self-confidence as well as a stronger indomitable spirit – a trait that is currently lacking in me at the moment.

As the saying goes, I may be old, but not out. Right now I am already a blue belt, and while some of my classmates skipped a grade, I am not too concerned about it. What matters is that my training goes on, and as long as I am willing to continue, my spirit and resolve will eventually grow. I have always been reminded of the motto “mind over matter” during my college years, and I would find much appreciation here. 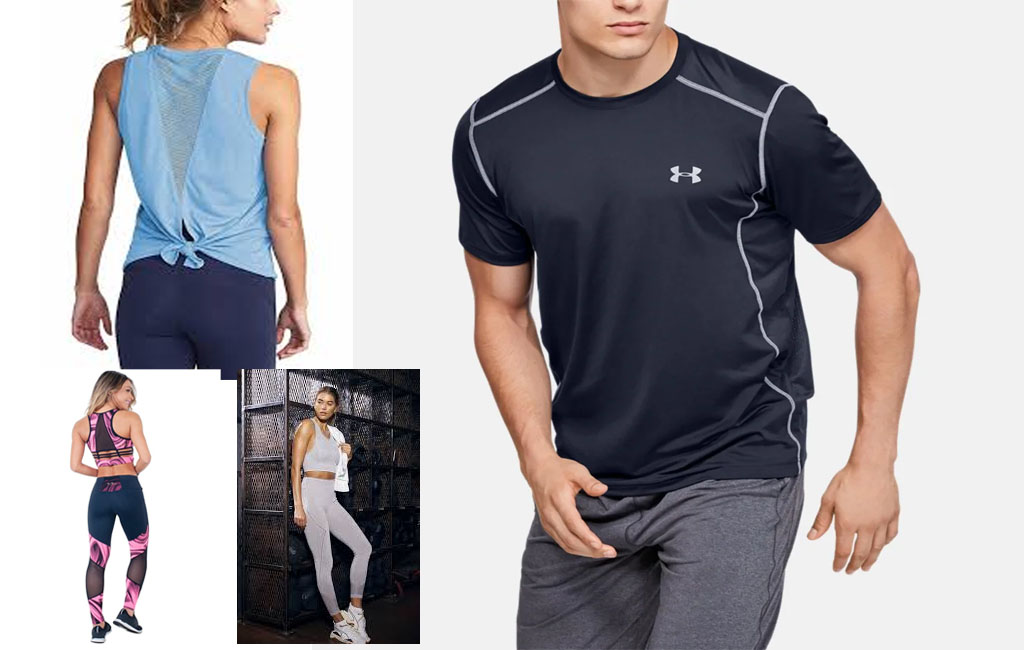 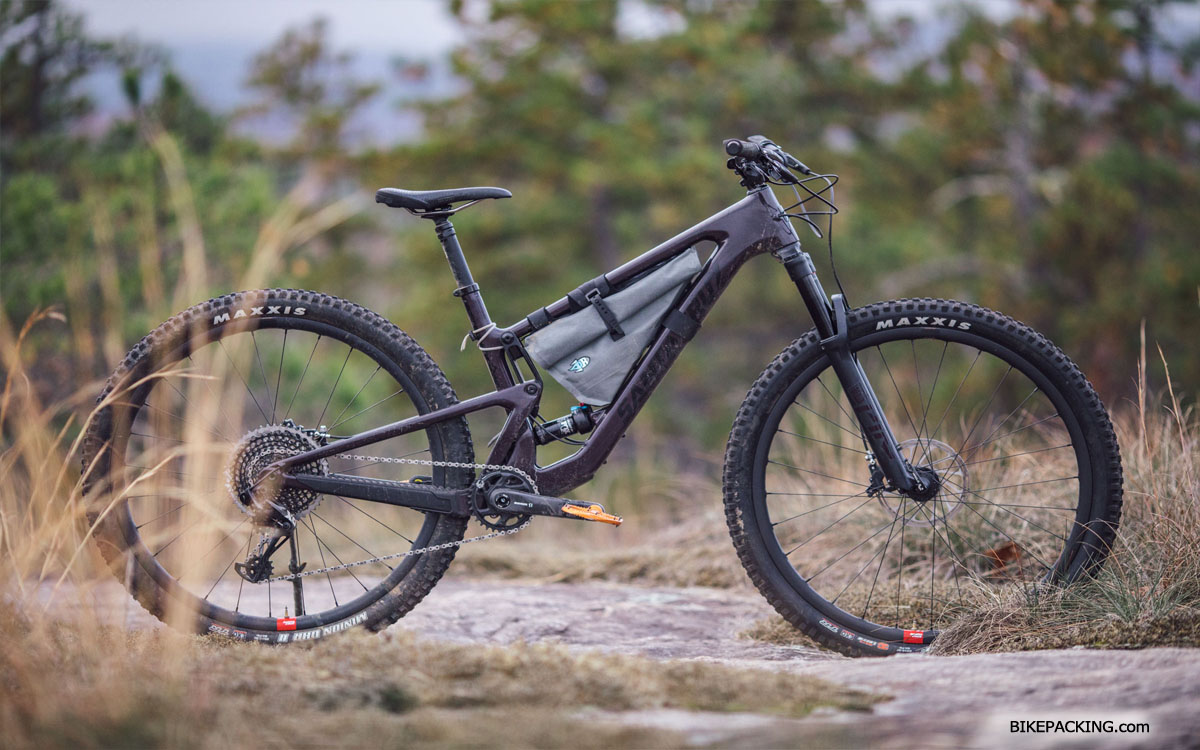 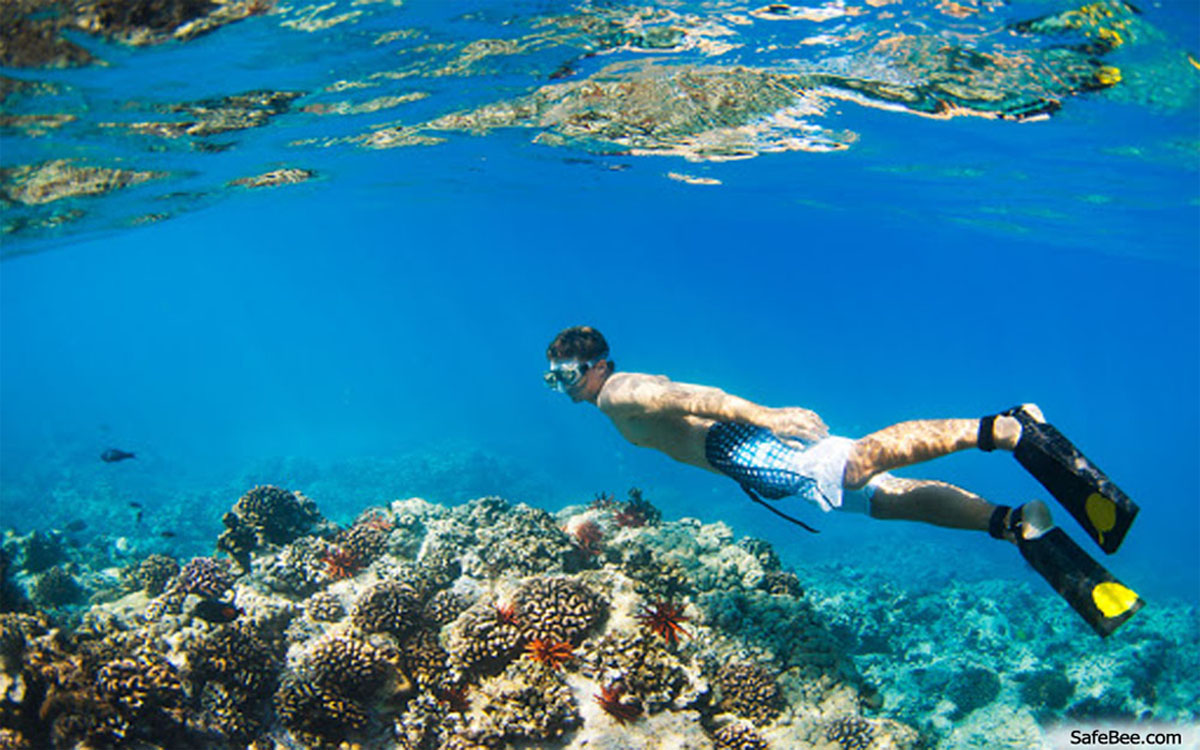