The first game to ever been played with a ball and a stick known was Polo dating all the way back to 316 AD. It is also known as one of the first team sports. This game was played on horseback. Team sports have come a long way since then and instead of using horses, we use our own speed and agility.

Out of all the sports played in the world throughout the hands of time, whether its Baseball, Football, Hockey, Soccer, Basketball or even Softball, everyone has a favorite player or team. People admire specific sports teams and team players sometimes by purchasing souvenirs like stuffed animals, hats, shirts, jackets, key rings, and for professional fans, trading pins.

Trading pins go all the way back to the Olympic Games in Athens, Spring of 1896. The athletes were trading cardboard badges, showing respect for the other team and as a memento of their encounter with one another. The pin trading is still alive in sports, but it’s a different playing field. Fans either will do one of the following with trading pins or souvenirs:

Once upon a time, trading cards were a big thing. Boys use to trade cards with their friends. If they had too many of the same cards, they would trade with someone who didn’t have that card for a card you wanted. Or, if you knew the card was worth more than one of theirs, you would trade for more than one. Even action sports figures were traded for other sports figures or for money. A lot of people, including myself, like the sportswear for the styles. We’ll purchase hats, shirts, jackets, and even the sneakers that are represented by one of our favorite athletes or teams as long as they look good on us.

The love of sports has taken many different turns. Not everyone plays but they may like to watch, or it may be the other way around. Or, you might not like sports at all, but you love the sportswear and you love making money from it. Whether you’re in it for a profit, or you love to play or watch it, any sport will give you memory in time to hold on to. 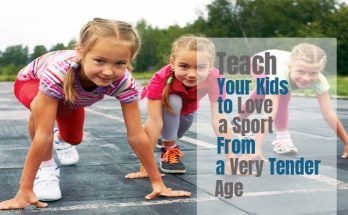 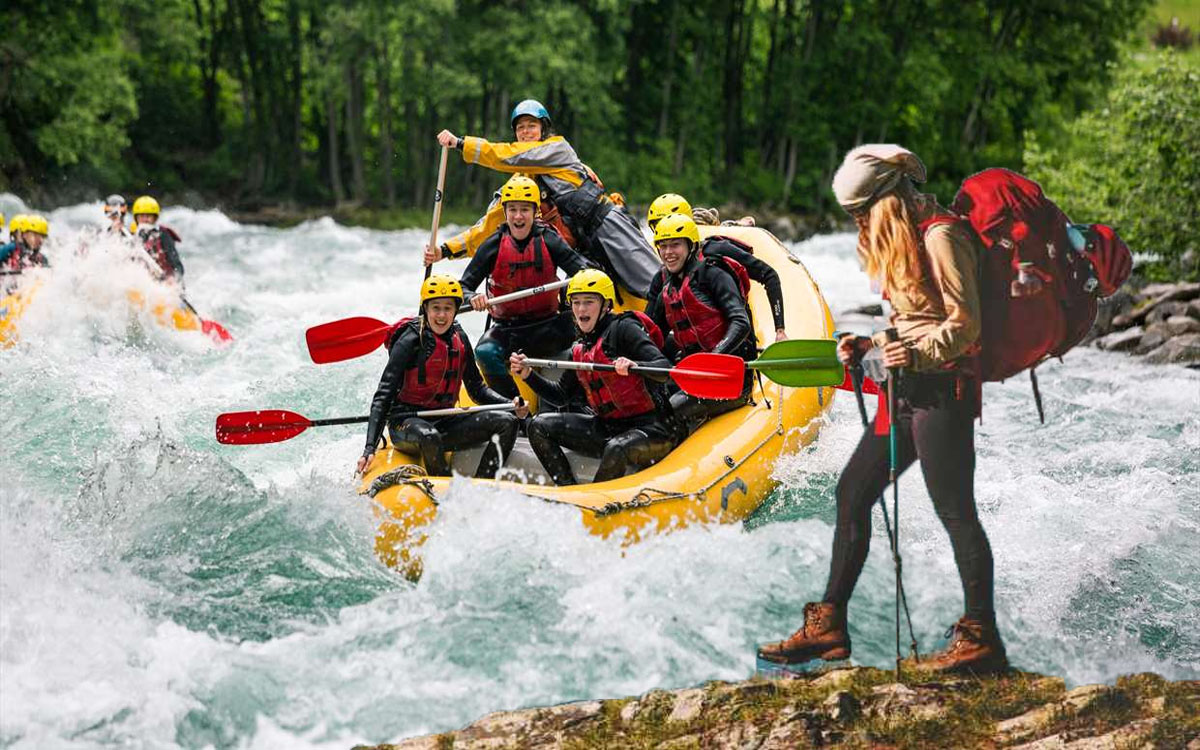 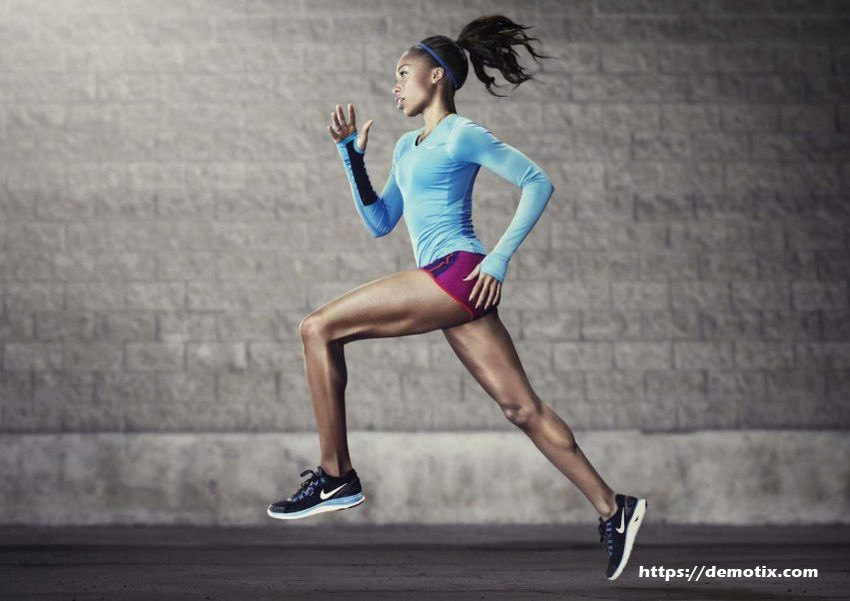 Choose The Best Sport For You